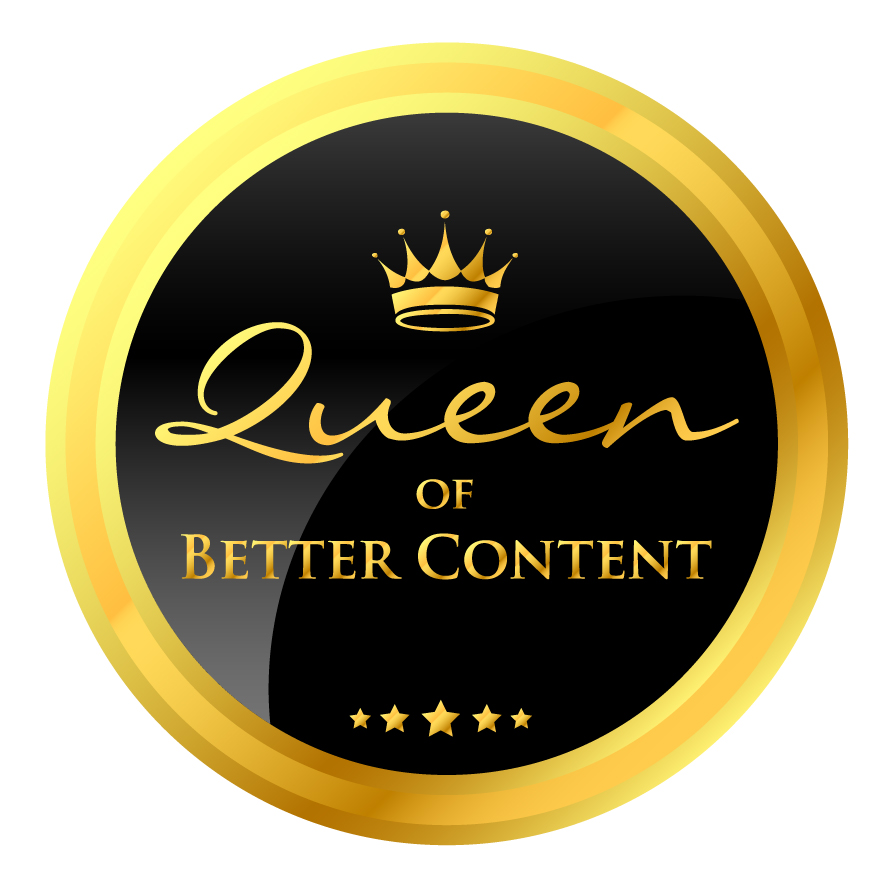 The weekly competition for business owners (run on a Thursday from 9am to 9pm) is the brainchild of Andy Quinn and Dylan Moore, Aqua Design Group’s founders. It gives companies of all sizes and natures a platform to share what they do and how they do it – with an opportunity to be listed on the prestigious ‘Royal Connection’ site along with other lucky businesses. This isn’t simply an accolade which is useful from a marketing perspective – it’s also an opportunity to enter into an exclusive community of other ‘winners’ who all support and promote each other.

I have to say on my second or third time of trying (after a very long absence on Twitter) I didn’t expect at all to win! I’m now finally making time to increase my social media presence – hence the blogs and the participation in ‘Queen Of’ on Thursday. Here’s my ‘winning tweet’ for anyone else who fancies having a go:

It’s not just for the ladies, either – there is also a ‘King Of’ competition run on a Tuesday between 9am and 9pm.